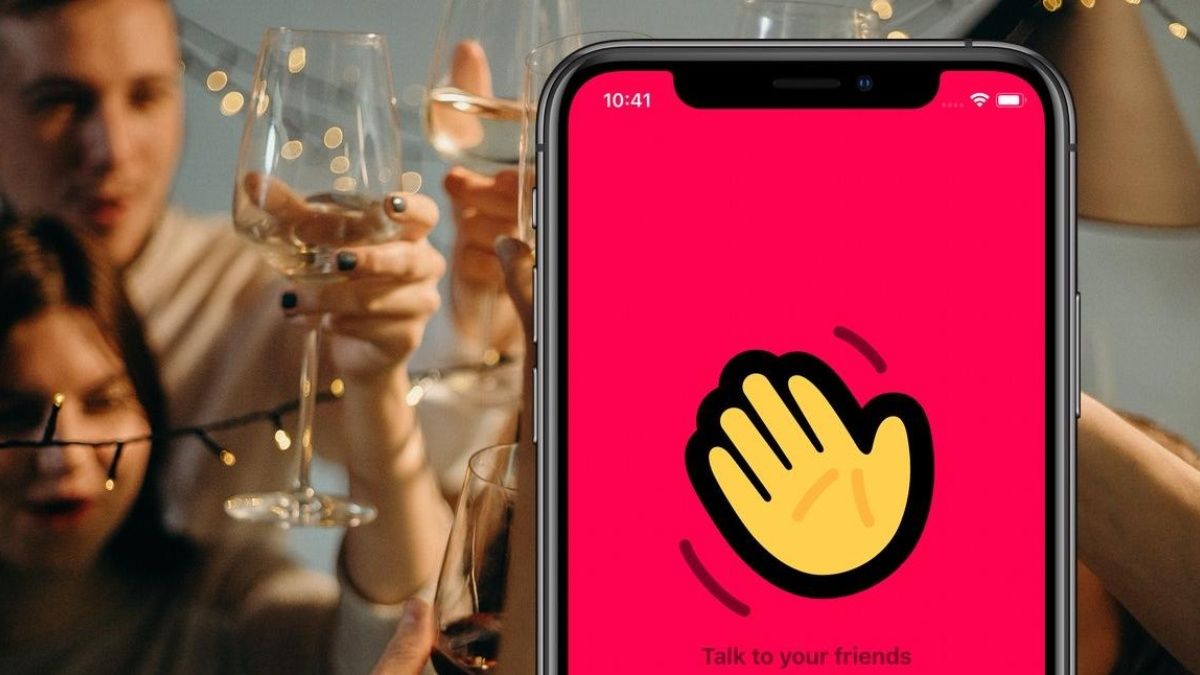 The boredom of confinement and the communication needs of teleworking are causing a shift in the most downloaded applications these days, both in Google Play for and in the App Store.

New videoconferencing applications are beating the old ones, perhaps because they were more based on personal contact and not so much on the communication of large groups or collaborative work. If in addition, there are those that combine video conferencing and entertainment, honey on flakes.

HOW MANY DOWNLOADS HAVE THEY HAD?

From 18 to 24 March, House Party accumulated more than 2 million of downloads over the world. Just in one week!

The result is that applications such as Zoom or House Party are currently at the top of the most downloaded free app lists.

In USA and Europe. Zoom ranks first and House Party ranks third, for both iOS and Android. It is true that most users have already had, and have had for some time, WhatsApp, Facebook, Twitter or Instagram installed, but it is no less true that these always used to appear at the top of the rankings, and now they have disappeared.

WHO USE THESE APLICATIONS THE MOST?

The fact is that its use is becoming more widespread among teachers, of all kinds, to offer online classes. “The simplest version already gives you the possibility of connecting for 40 minutes with up to 100 users,” explains Mark Grant, who is a teacher of an English School in Australia.

Meritxell Blay is a teacher of classical Greek, but she also studies modern Greek. In both cases she uses Zoom. “The best thing is that it allows you to teach as if you had a blackboard. The students see the document you share with them, and if you have a touchscreen computer you can make corrections on it. You can also project videos. It has a lot of possibilities,” he says.

Dona Borak offers a meditation and yoga session through Zoom (AP). In addition to more academic uses, some people are also using it to receive and teach yoga classes, for example, but also to meet friends. “WhatsApp only allows video conferences of up to four people, while Zoom allows them to be done with many more people,” says Alexandra Sumasi. She uses it to meet with her group of friends or to talk, she and her partner, with other couples they usually see.

WHAT IS HOUSEPARTY APP?

House Party is the fashionable application among friends and family. From March 18th to 24th it accumulated more than 2 million downloads over the world, only on Google Play. Since it not only allows video conferencing, but also playing a series of collaborative games.

Pictionary or Trivial- among the connected participants. In addition, it allows you to change the background, as if it were a chroma key, and give the feeling that we are talking from Mars or anywhere else.

WHAT WILL HAPPEN IN THE FUTURE?

It remains to be seen, if once it is over – because it will be over – these applications will have been a day’s flower or have come to stay.

“I will probably keep Zoom for professional issues, but WhatsApp will still be my application for personal calls,” says Martí Lloveras, sales director of a machinery company.

Of course, WhatsApp is not to be taken for granted. These days this application has experienced a 40% gain in terms of usage. In fact, the testimonials for this article have all been obtained through conversations in this app.

DO YOU WANT TO KNOW MORE ABOUT HOUSEPARTY APP?

If you want to keep informed about Houseparty, take a loeok at other sections of our website. And learn how to download the application.

It’s time to have fun!

How do I sneak into Houseparty without my contacts knowing?

How to use Houseparty App